In Tales of the Early Internet, Mashable explores online life through 2007 — back before social media and the smartphone changed everything.

“The future is here, it’s just unevenly distributed,” William Gibson famously wrote in 2003. With the benefit of 2020 hindsight, we can add this about the era he was describing: the future was also unevenly believed. Even when it was right in front of us, we couldn’t see it through our assumptions. This was especially true of the things we were most passionate about.

Everyone who was extremely online back in the late 1990s and early 2000s lost themselves to some new obsession when we got our first high-speed internet connection at home. Often it was an obsession that seemed somewhat illicit at the time, and utterly quaint now. For me, as for millions, that obsession was music — and acquiring it on Napster.

This was spring of 2000; dotcom mania was in full swing, and I’d just moved to San Francisco to cover it for Time magazine. The moment Pacific Bell hooked up my first DSL line, I couldn’t resist downloading the bad boy of music sharing — we’d just put Napster on the cover — and soon saw what the fuss was about. More than 30 million people freely sharing music collections on the same server: This was something new in the world. It was the first cultural bazaar where everything was available, instant and free. One night I asked my visiting British dad to name a tune it might not have.

“‘My Old Man’s a Dustman’ by Lonnie Donegan,” he replied gruffly, almost like he regretted making the challenge too hard. He scoffed at the likelihood of finding it. Ping! Donegan downloaded 30 seconds later. 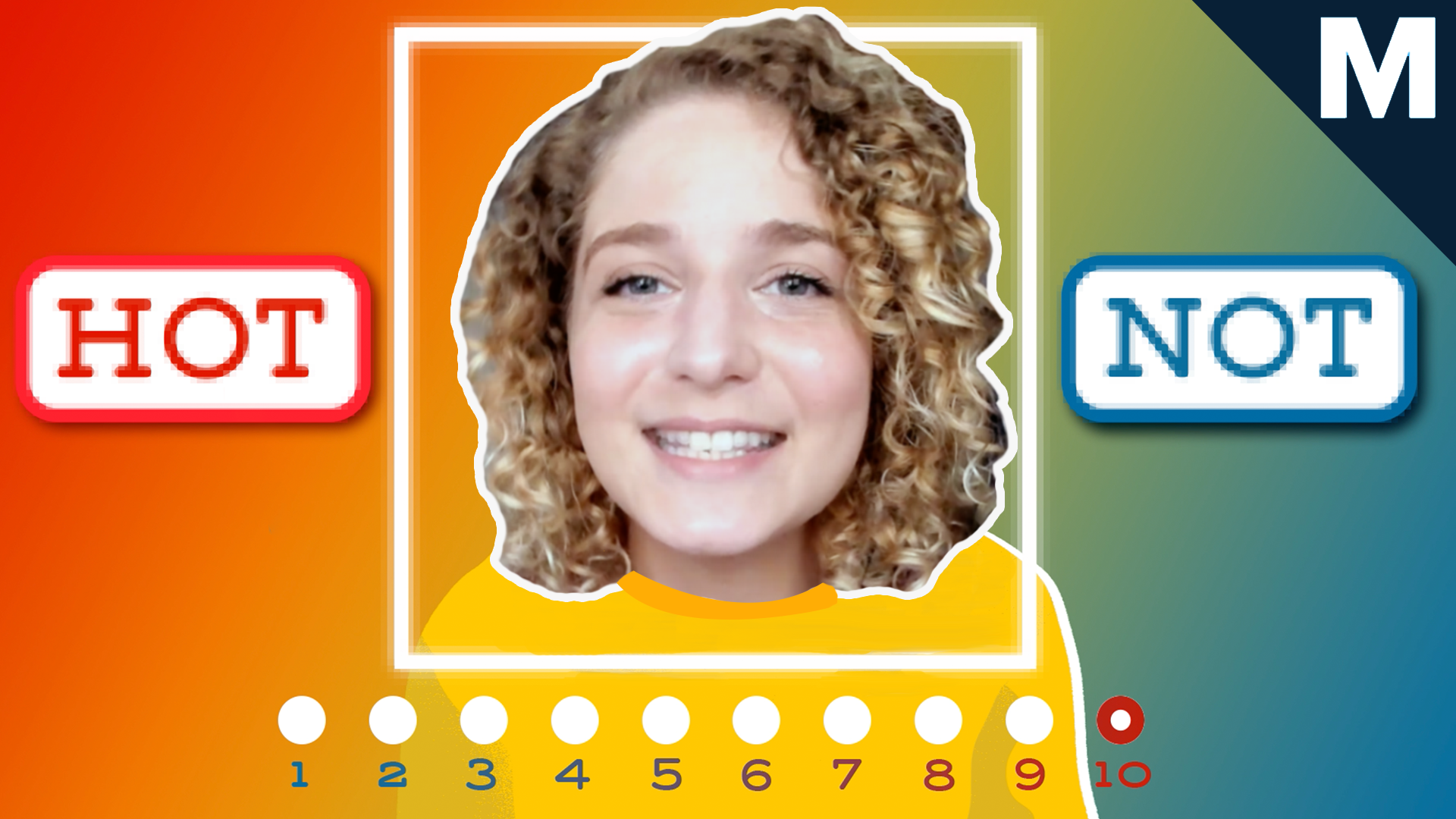 MANILA, Philippines — A new simplified website that will show how local government units (LGUs) are dealing with the coronavirus disease (COVID-19) based on international standards will be launched by the Office of the Vice President (OVP) on Monday, Vice President Leni Robredo said.

In an interview in her Sunday radio program with DZXL, Robredo revealed that they have created a website that uses data provided by the Department of Health (DOH) that follow standards set by The Lancet COVID-19 Commission.

Last September, The Lancet COVID-19 Commission released a study that ranked the Philippines 66th out of 91 countries in terms of being able to suppress the spread of COVID-19.  In that paper, the Philippines’ status is currently at a moderate transmission.

(When the Lancet Study came out, it is an international study which gauged the performance of countries when it came to the COVID-19 response, they had international standards which we are trying to replicate in a local version so we could analyze data more efficiently.)

(So all of these were based on data provided by DOH but we would simplify them. We want to say that we can simplify this but we are using international standards.)

According to Robredo, they have observed that the DOH data is sometimes overwhelming as it is full of numbers that cannot be understood by some.  She also stressed that simply corresponding a specific LGU to its