In a recent interview, “Flower of Evil” star Seo Hyun Woo talked about his experience filming the hit tvN drama.

Looking back on his time on set, the actor remarked, “We filmed the drama over a long period of time. COVID-19 happened, and there was also the flooding. The staff all went through a lot. Because filming took a long time, I ended up focusing even more on the character of Kim Moo Jin. I’m grateful to the staff that we were able to wrap up the drama without any issues.” 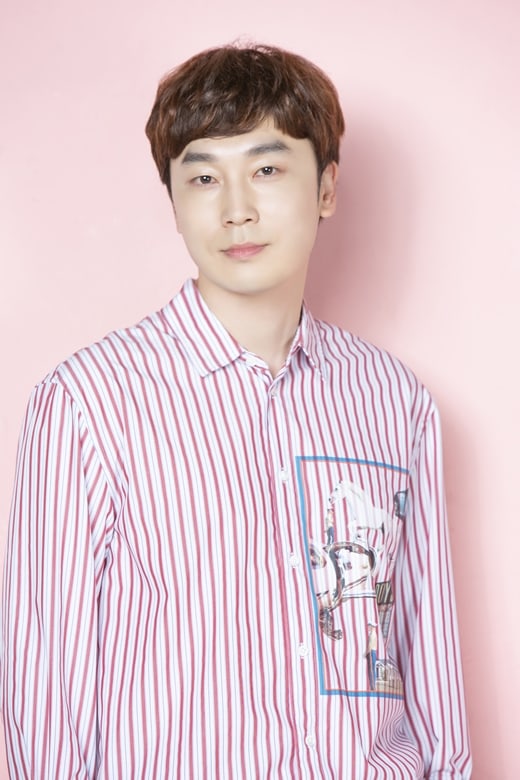 He went on to praise Lee Joon Gi in particular, recalling, “Lee Joon Gi is an actor that makes you wonder where all that energy is coming from: that’s how cheerful and lively he is, and he’s a person who gives everyone around him great vibes and energy. When I felt down because of my own shortcomings while acting, he would approach me first to comfort me and talk about it. He was someone who led the entire set and everyone on it that way. While playing my first lead, I learned a lot from watching Lee Joon Gi.”

Describing how Lee Joon Gi had impressed him while