If you want an example of how computer programming is everywhere in our lives, you don’t have to go any further than your pizza order. As part of its enormous rebrand several years ago, Dominos completely rebuilt how they sell you a pie to focus on the technology. The idea was to make ordering a pizza so simple you can do it with literally anything, be it an emoji, an app that loads a clock and your favorite order, or telling a voice assistant to get your pizza. They’ve even incorporated “if this then that” (IFTTT) tech to let you customize your pizza ordering experience right down to the lighting and music.

The Complete Computer Programmer Super Bundle, currently 98% off, will open the door to a new career, or sharpen your skills to advance in your current one, whether you want to pen-test networks or build a better pizza delivery system. 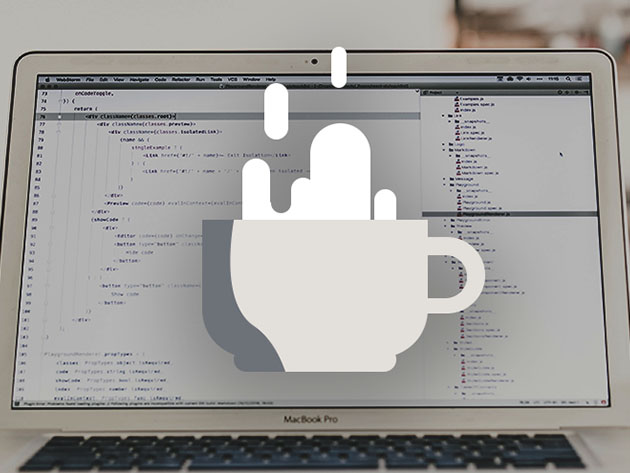 Completely new to computer programming? Start with Learn Linux Command Line From Scratch. The command-line interface (CLI) takes a little getting used to if you’ve never used it before, so this course has you learn by doing, using different common commands in the interface, chaining commands together, and why the CLI is so popular among coders.

From there, JavaScript for Beginners: The Complete Guide and Complete Step-By-Step Java For Testers will introduce you to JavaScript, one of the most commonly used programming languages, especially for the front end of websites. Finish it off by exploring how APIs work with Mastering Alexa, building several voice-powered skills for the assistant. 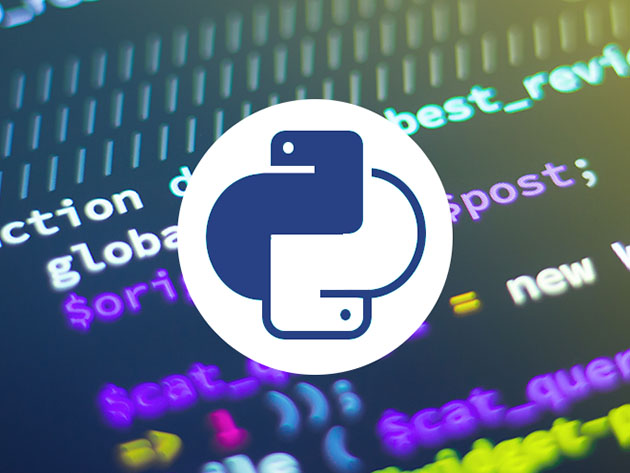 Python is one of the most popular coding languages in the world. It’s highly flexible and able to build all sorts of projects, from website back-ends to advanced mathematical software. Python Programming: Complete Python Language Tutorial introduces

(Bloomberg) — Ken Kutaragi, the legendary inventor of the PlayStation gaming console, is taking on one of the hardest jobs in robotics. And he’s getting paid nothing to do it.

The founder of Sony Corp.’s gaming business is the new chief executive officer of Ascent Robotics Inc., a Tokyo-based artificial intelligence startup. Kutaragi, 70, wants to make affordable robots that can safely move around and do physical work alongside humans in factories and logistics centers, and aims to have a working prototype in about a year. He said he receives no salary to save precious capital.

“The Covid-19 outbreak has turned the old argument about robots taking our jobs on its head,” Kutaragi said in his first interview since taking the helm in August. “It’s pretty clear now that if we want to arrive at a new normal, we need more and more robots in our daily lives.”

The industry veteran is vague about how he plans to accomplish this, other than to say partnerships will be key to moving forward. Ascent has worked with Kawasaki Heavy Industries Ltd. on a robotic arm that can pick parts out of a jumble using a single camera as input. It’s also developing autonomous driving software in collaboration with an unnamed Japanese carmaker. The company uses a combination of data from sensor-studded Lexus hybrids cruising Tokyo’s streets and a simulations where the algorithms are trained to handle so-called edge-case scenarios.


A robotic arm picks up a cube at an Ascent Robotics office.