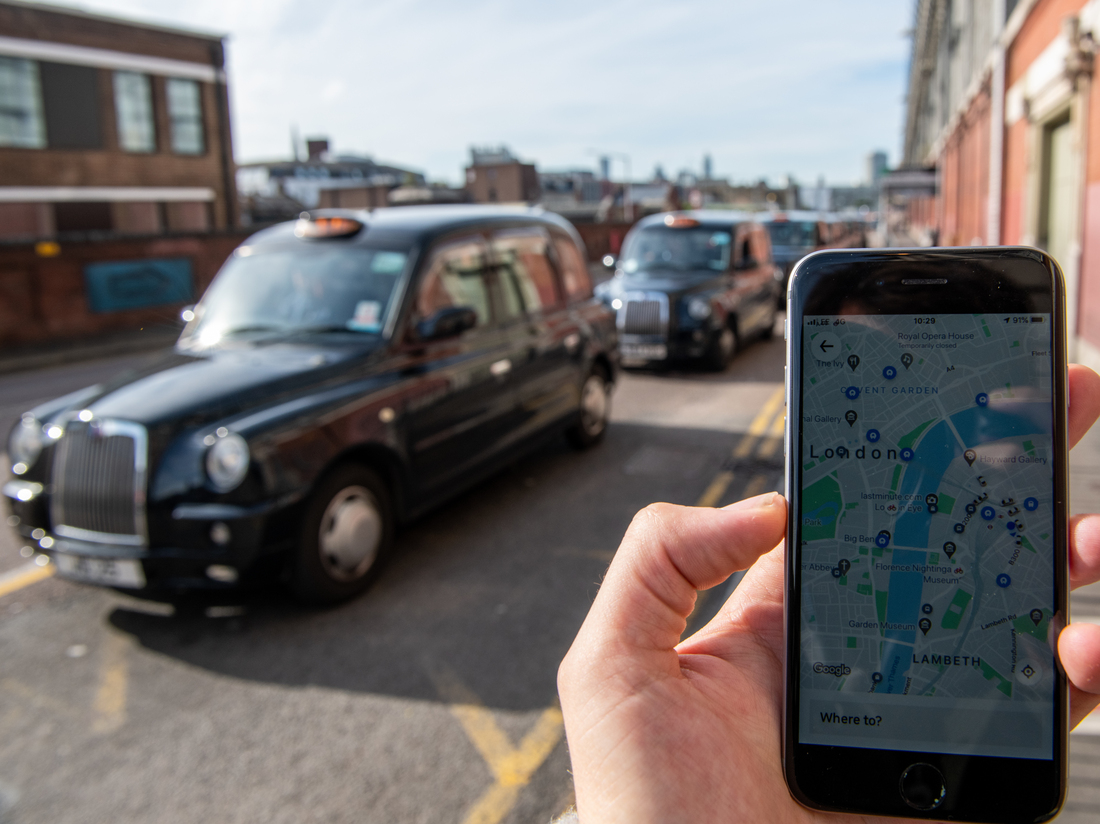 A phone shows the Uber app in front of a taxi stand at Waterloo station in London on Monday. The ride-sharing service won its appeal after Transport for London denied a renewal of its operating license late last year. 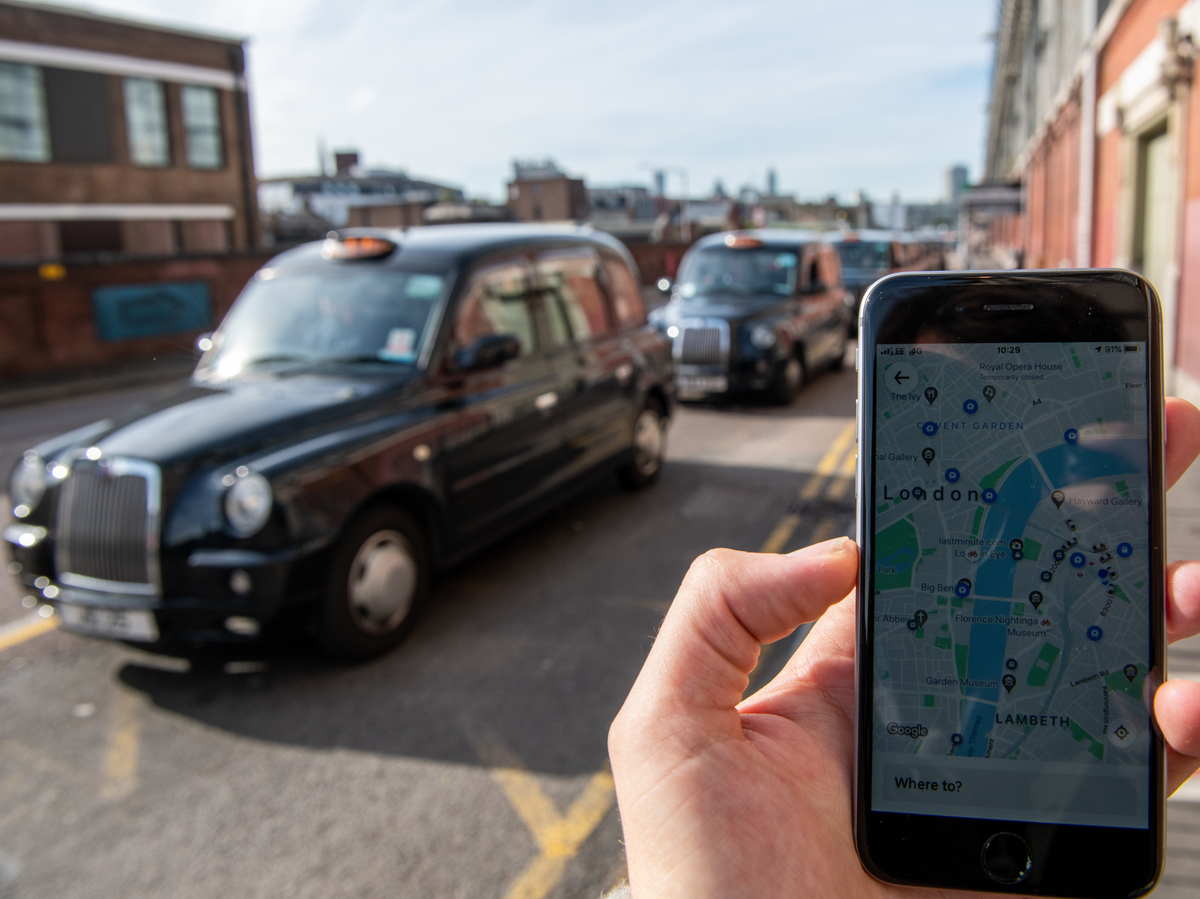 A phone shows the Uber app in front of a taxi stand at Waterloo station in London on Monday. The ride-sharing service won its appeal after Transport for London denied a renewal of its operating license late last year.

After nearly a year of uncertainty, a Westminster magistrate court said Monday that the ride-sharing service Uber can keep operating in London.

The decision comes after Uber’s U.K. division appealed a 2019 ruling by government regulators, who refused to renew its license after it found that some Uber drivers were operating illegally — some without insurance, and some even without a valid drivers license.

Transport for London (TfL), which regulates the city’s roads and rail lines, had said that Uber’s computer systems “allowed unauthorized drivers to upload their photos to other Uber driver accounts.”

Two dozen unauthorized drivers had logged into the app using other people’s credentials — uploaded their own photos — and then made more than 14,000 trips, putting passengers at risk, according to the ruling.

But since then, the company said it has tightened its policies to address the fraud. In Monday’s ruling, the magistrate judge agreed that Uber has fixed its processes.

The ride-sharing company “does not have a perfect record but it has been an improving picture,” Deputy Chief Magistrate Tan Ikram wrote. “I am satisfied that they are doing what a reasonable business in their sector could be expected to do, perhaps even more.”

It’s a big win for Uber in one of its largest markets, and it means that the company’s 45,000 London-based drivers can continue to rely on Uber as a source of income.

The Licensed Taxi Drivers’ Association (LTDA), which represents the city’s cabbies, argued that Uber had concealed its knowledge of the photo fraud. But the magistrate said he found no evidence of Uber attempting to cover up “the driver photo fraud issue.” Uber executives had also improved their communication with government regulators, he said.

“Despite their historical failings, I find them, now, to be a fit and proper person to hold a London [Private Hire Vehicle] operator’s licence,” Ikram concluded, applying the relevant legal standard. With the ruling, Uber now has a license to operate in London for the next 18 months, under strict supervision by regulators.

The decision, which comes after a four-day hearing earlier this month, “is a recognition of Uber’s commitment to safety and we will continue to work constructively with TfL,” Uber’s regional general manager for northern and eastern Europe, Jamie Heywood, said.

Barristers for the LTDA criticized government regulators for not taking a more aggressive position against Uber during the case.

“Mending what has been broken, apologising and undertaking not to do the same again, has proved a winning formula for Uber,” wrote Gerald Gouriet and Charles Holland, who represented the LTDA. “There cannot be many licensees whose repeated breaches of conditions and regulations are of so little consequence.”

But London Mayor Sadiq Khan, who commended regulators for refusing to renew Uber’s license last year, promised to keep the company on a tight leash.

“I am pleased that Uber have admitted that their response to very real concerns about passenger safety was inadequate, and since then Uber has made improvements,” Khan said. “I can assure Londoners that TfL will continue to closely monitor Uber and will not hesitate to take swift action should they fail to meet the strict standards required to protect passengers.”