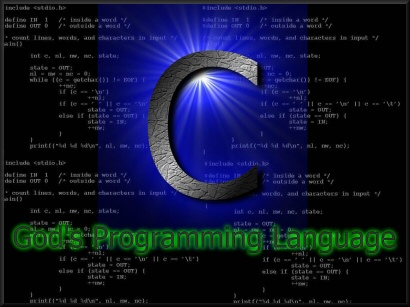 A computer can solely be instructed through what programmers call “the code”. When the Japanese creator Yukihiro Matsumoto developed Ruby in 1995 from a blend of different languages akin to Perl and Smalltalk, he by no means thought Ruby will eventually become probably the most Object Oriented Programming language.