It has only been one month since Intel rebranded Project Athena as Intel Evo, and the list of certified ultrabooks just keeps growing. If you’ve forgotten the details, Devindra Hardawar explained that all laptops you see with the tag have been tested to meet a series of benchmarks: wake from sleep in less than a second, support fast charging and offer at least nine hours of real-world battery life with 1080p screens. 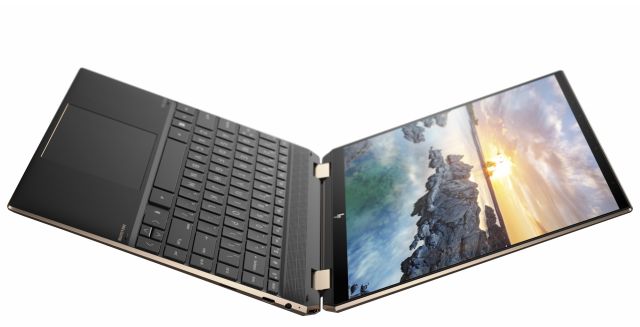 Dell and Lenovo showed off their first Evo laptops earlier this week, and now HP announced several new machines that meet the mark, including this 14-inch Spectre x360.

While the XPS lineup has squeezed extra space into smaller frames by going bezel-less, this one adds extra screen area by using a 3:2 aspect ratio that should add 20 percent more vertical viewing space. The company claims you can get up to 17 hours of battery life, and if a 13-inch laptop feels a little cramped but 15-inch monsters are too heavy then this one might be just right when it goes on sale in November starting at $1,200. 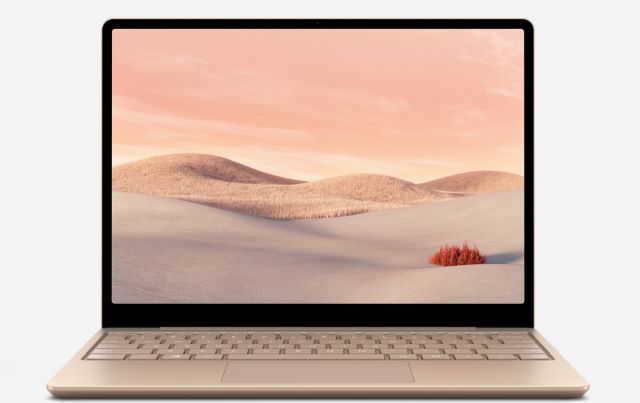 Microsoft rolled out a sneak attack of laptops and accessories yesterday morning, and the most intriguing might be this laptop. The Surface Laptop Go is a sleeker (and cuter) notebook with a 12.4-inch screen. And similar to the Surface Go 2, it’s being positioned as a low-cost device, with a starting price of $549. But unlike the Go 2, a compact machine that quickly gets more expensive as you spec it up, Microsoft claims even the entry level Laptop Go should feel pretty snappy even at its cheapest price.

With 10th generation Intel Core i5 processors and up to 16GB of RAM and 256GB of storage inside,